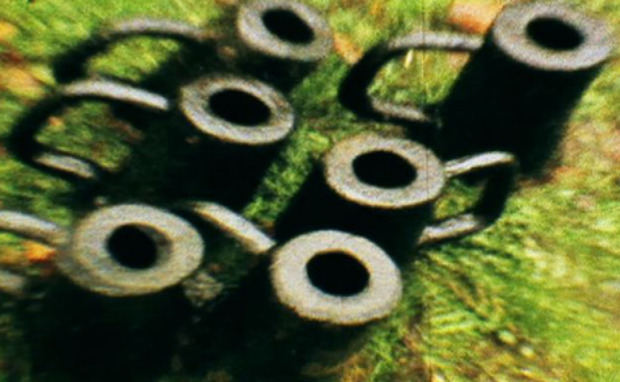 The Month of Blood Letting

Three times on the 11th November (St. Martin’s Day), six small cannon are taken to open ground adjacent to a graveyard in Fenny Stratford, Buckinghamshire. The cannon are rammed with Pyrodex gunpowder and newspaper and are then fired with a red hot iron rod cast for the purpose. 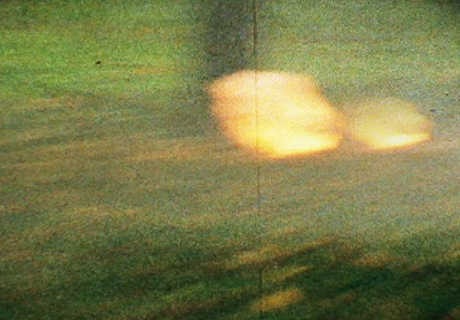 The custom commemorates the building of the local church and the charitable donations of a local man Brown Willis who purchased a house in the village the rent from which paid in part for a feast, the firing of the poppers, and a sermon to be preached in memory of his grandfather Thomas who died in London on St. Martin’s Lane, on St. Martin’s Day. 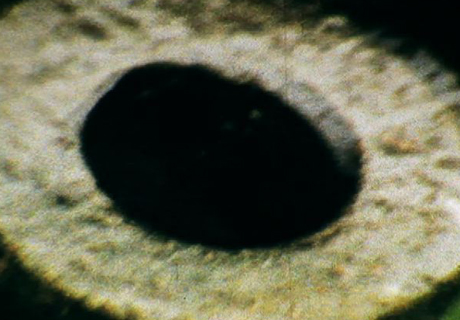 Thomas Willis was also a worshipper at St. Martin-in the-Fields Church. The Poppers believed to be medieval in origin have been fired since the 1760’s, although all six were re-cast in 1859, after one of them burst and destroyed the roof of the local pub. These later casts are the ones still in use today.

The Month of Blood Letting from James Holcombe on Vimeo.